In the run up to NAYD’s Young Critics Panel on Oct 5th as part of the Dublin Theatre Festival, we will be publishing a series of reviews from the Young Critics.

Over the summer months we asked the Young Critics to attend some shows in their own home venue. We asked them to make a short vlog review of the experience.

Here is a special vlog of Enda Walsh’s Ballyturk. With Ballyturk having it’s press night in London tonight at the National Theatre, we thought this would be a timely post. 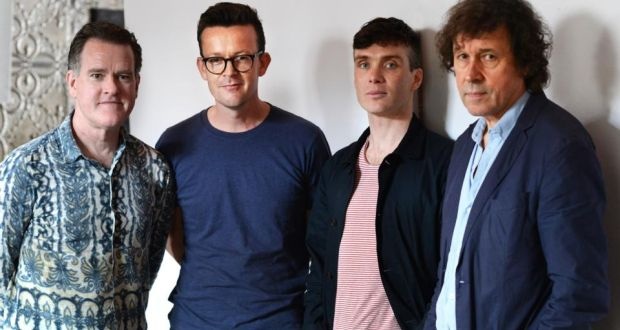