A big thank you to everyone that applied for Young Critics.  This year the number of applications was an even bigger increase on last year’s applicants. We got a record breaking 47 applications for just 16 places. 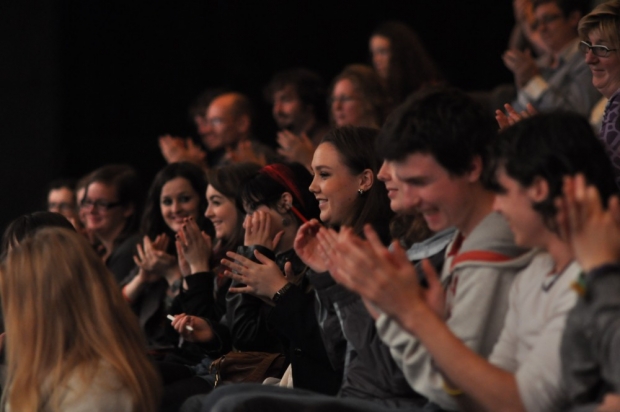 We are happy to announce that the Young Critics for 2016 are:

The Young Critics will be coming together for the first weekend from April 22-24th.

The first two productions they will be going to see are :

The Plough and The Stars 2016  by Sean O’Casey . Directed by Sean Holmes at the Abbey Theatre.

Tina’s Idea of Fun by Sean. P. Summers. Directed by Conall Morrison at the Peacock Theatre.

International theatre academic and Toronto Star theatre critic Dr. Karen Fricker  will work alongside NAYD’s own Alan King to explore the fundamentals of theatre criticism over the coming months.